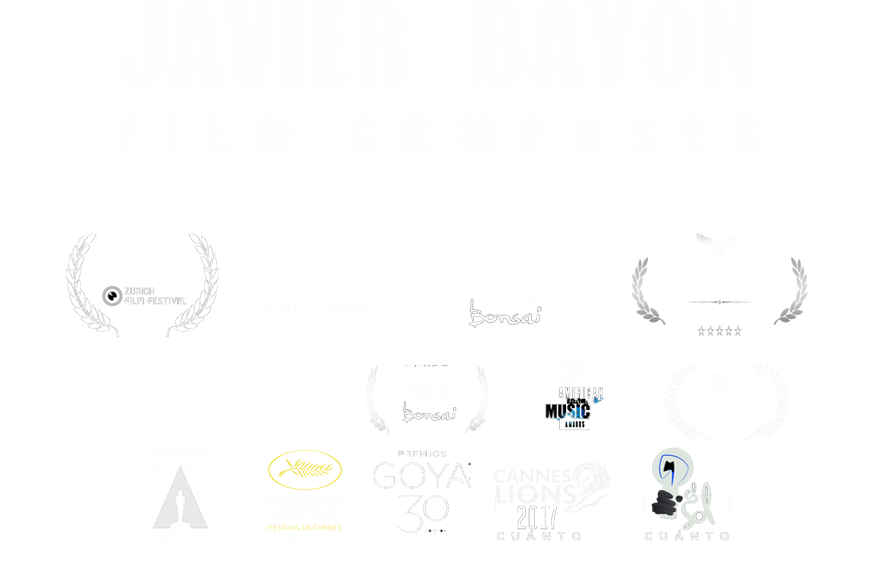 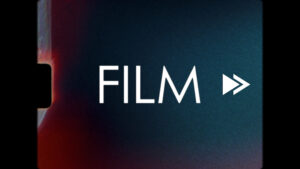 Javier Gimeno-Bayon was born in Barcelona, Spain in 1980. His interest in music began at an early age. Whilst studying neuroscience, Javier had the opportunity to score for various short films at the Barcelona film school ESCAC. This opportunity gave him a deeper understanding of music as a dramatic art form and he thrived in this experience giving rise to his desire to become a film score composer. Javier then took lessons with the award-­winning composer Leon Willett for five years. After completing his studies with Leon Willet, Javier then sought further studying from renowned composers Joan Albert Amargós and Lluis Verges.

In 2014 became a collaborator of Discordian Records, a net-label for independent music that has become a cornerstone for Barcelona’s underground avant-music scene.
Later that year Javier became Co-Founder of Barcelona based International music company Summer76music which specializes in music for advertising with international clients such as Coca-Cola, VW, Red Bull & Nike to name but a few. 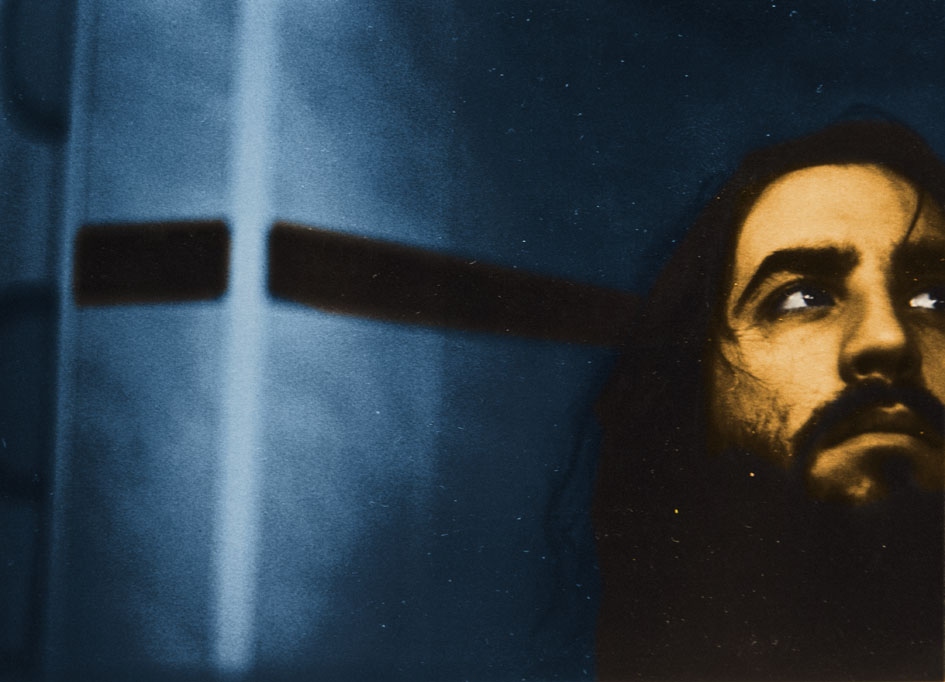 He has worked with prestigious directors as Darren Lynn Bousman, Iciar Bollain or Kike Maíllo, scoring his shortfilm “Cuánto” which was awarded with Grand Prix Entertaiment in Cannes Lions Festival. 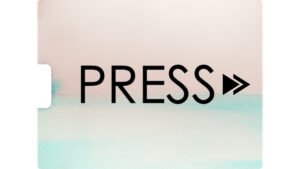