Javier Gimeno-Bayón,  won the SGAE Nova Autoria Award for best original music for his composition for the soundtrack of the fiction short film 10 miles to Bisbee «because of the language used when emphasizing sequences and the resolution applying the main theme song, Along with the results obtained in the instrumentation and production».

Conceived as an open window to discover the talent of future audiovisual creators, the SGAE Nova Autoria Awards are in collaboration with, and with the complicity of, the main film Catalan schools and the Festival itself. Through these awards, the SGAE and the SGAE Foundation offer up and coming authors the possibility of showing their works presenting them to the general public as a part of an internationally reaching audiovisual event. 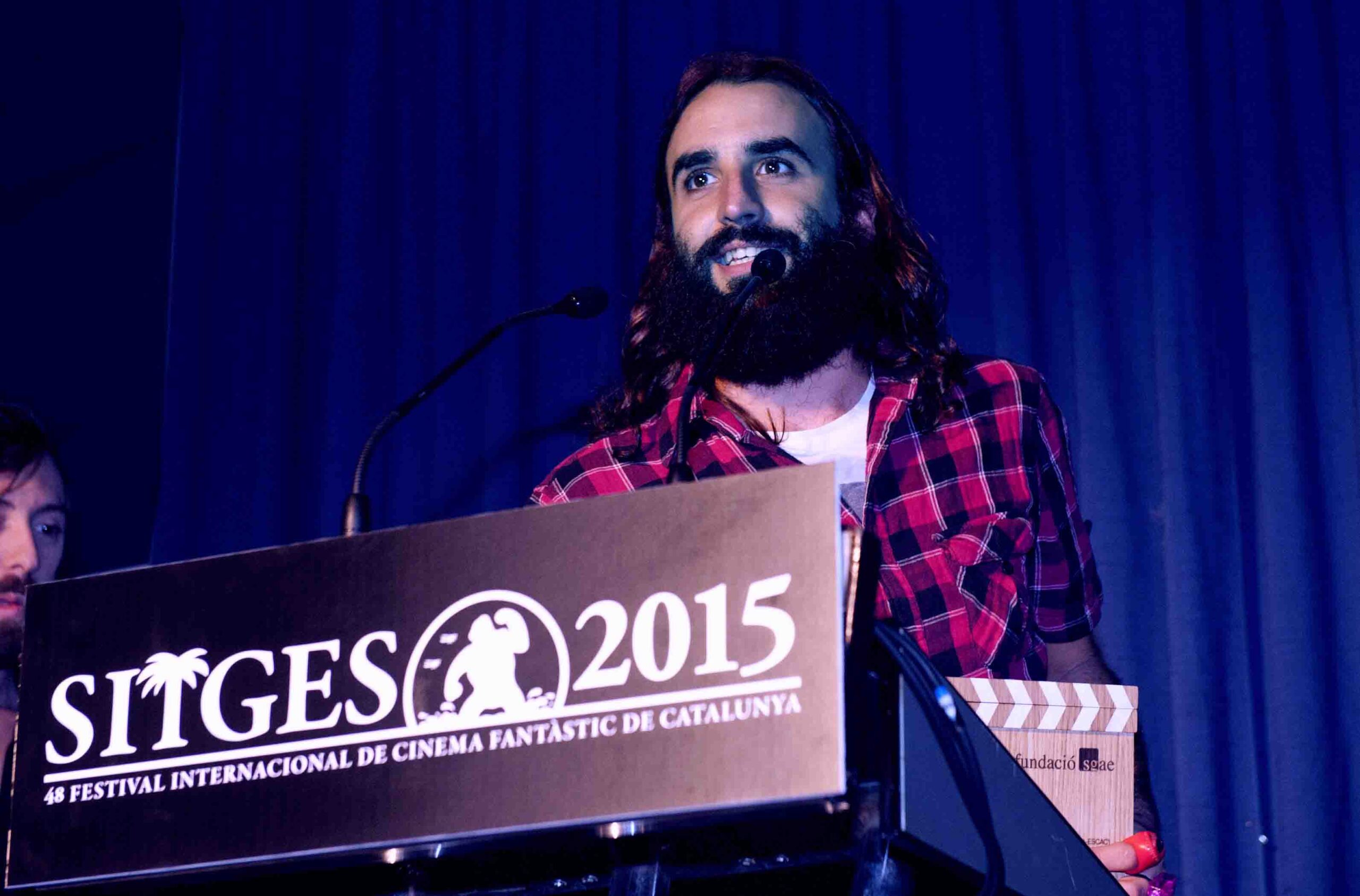